Though there is still a great deal of speculation on how the economy will fare in the coming months, small businesses owners and directors – it would seem – are largely optimistic about the future direction and success of their companies, suggest research compiled by T-Mobile.

The global telecommunications company survey found that of the 2,019 respondent questioned, more than half (58%) said that they were positive about how they would take on the challenges within the next two quarters. This is such that 31% are looking to commit to increase product and services whereas 30% would develop further in the UK. Amidst the British economy still struggling, 55% believed that they are in a stronger place to succeed than a year ago,

Meanwhile, another sample analysis supporting the above research was the Business Heroes Barometre 2011 conducted by Cisco, which found that 44% of the respondents (500 owners and executives surveyed) increased their growth last year. Of those the respondents who saw a growth in their revenues, 83% were more positive about 2011, compared to 52% who had no growth. In all, the overall response of the studies suggests that more positivity may be returning to the economy – a total 60% believed that small and medium-sized enterprises (SMEs) will be the drivers of economic recovery in the UK, which is not surprising given the countless news that cites their role as the catalyst to prosperous economic health.

In spite of this, one of the main recognised dilemmas many SMEs – who wish to grow – still face in the current economic climate is getting affordable credit. And so, if you have tread all the traditional routes of getting finance but to no avail (an estimated 50% of the small firms that do apply for loans are currently being turned down; Telegraph), Invoice Finance, a growing alternative to bank loans and overdrafts could be an alternative to raise well needed cash. Notably, not all business types are suited. For those in sectors that make sales on credit, then this funding option is capable of changing the shape of your business finance structure.

Not only do you receive an instant access to cash already earned as funds are secured against customer debts – with up to 90% of its value from a Factoring company in as little as 24 hours – but the process is significantly flexible. Also, given it is a great way to improve your cash flow, you benefit from having working capital that expands your trading capacities with available cash…. positive cash flow makes for a successful business.

This article was written by Kedisha from Touch Financial, the Factoring specialists. 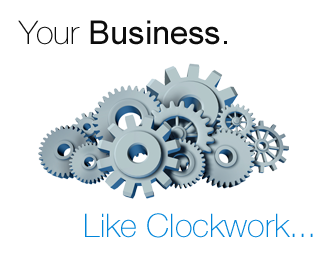 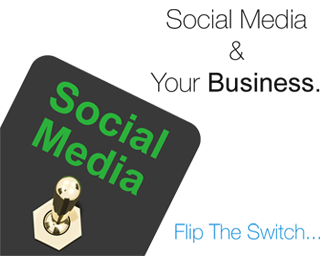 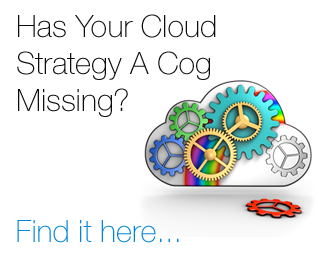 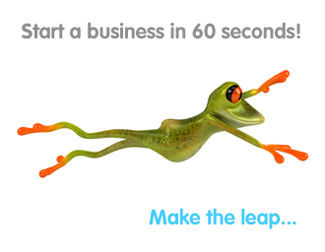